How Long Does It Take To Transfer Ethereum (ETH) Ethereum is the second-largest cryptocurrency by market capitalization and has innovated the blockchain space through its smart contract functionality. However, the increased network usage and addition of layer-enabled epochs such as ICO, DeFi, and NFT have raised concerns over the time to send ETH transactions and increasing network fees.

What Is Ethereum (ETH)?

Blockchain projects such as Ethereum (ETH) surfaced to expand transaction and data transparency through a decentralized ecosystem. Developed by Vitalik Buterin, ETC uses a proof of work consensus mechanism to add transactions to the network. People use graphic card processing power to “mine” and validate network transactions. Ethereum currently supports between 10 – 15 transactions per second and has come under scrutiny due to its high transaction fees, scalability, and interoperability issues.

Ethereum is advancing a new protocol to migrate to a proof of stake consensus mechanism, where token holders become network validations, thus decreasing Ethereum’s carbon footprint. To date, over 6.8 million ETH are staked on the Ethereum beacon chain, which operated in tandem with Ethereum’s proof of work.

The Ethereum Foundation implemented a series of network upgrades, including the Berlin and London updates, to aid the network transition. One of the most notable and criticized updates is the EIP-1559, which helps mitigate high transaction fees. Finalized on August 5th, it added a transparent base fee while decreasing miners’ rewards by burning part of the fees. While the new implementation did not reduce costs, it helped Ethereum become a deflationary asset as more tokens are burned.

How To Send Ethereum?

Like banks, Ethereum uses a unique code called a wallet address to send a transaction from one account to another. Thus, we can think of a blockchain address similar to an IBAN, with each blockchain ecosystem having its own standard. For example, Ethereum addresses start with 0x, followed by a string of 64 characters.

To send an Ethereum, users need to create a new Ethereum wallet with an address. The wallet will generate a seed phrase which is the unique private key of the wallet. Without it, users will be locked out of their funds. Alternatively, they can sign-up for a cryptocurrency exchange and access many token wallets; however, they will not own the private keys.

Finally, users need to purchase ETH from a secure crypto exchange and find the unique ETH address and network to send the tokens to. Transactions sent to the network are final and irreversible, meaning they cannot be undone; thus, sending Ethereum tokens to a Bitcoin account will result in a loss of funds.

What Are Ethereum Confirmation Times?

Ethereum confirmations are a mechanism is to validate transactions sent to the network before adding the funds to the wallet. Thus, miners are tasked with performing complex computer computations to validate a block containing many network transactions.

Confirmations are the assurance that a transaction has been accepted and added to the blockchain. As each new block is mined, it adds further evidence of transaction validity. When the number of confirmations is 0, transactions have been rejected and not sent successfully to the network.

How Many Confirmations To Send ETH?

How Long Does It Take To Send Ethereum?

What Are The Fees To Transfer Ethereum?

Ethereum transaction fees have been the subject of debate as the network continued to grow in size. EIP-1559 expected to improve fee transparency but did not guarantee lower fees. Before the London upgrade, transactions operated on an auction basis, with miners selecting fee premiums to complete transactions faster. Data indicated the average transaction fee during the height of the DeFi and NFT mania was $69.

Users must pay Gas for every transaction, which is the equivalent of a transaction fee. Ethereum’s algorithm adapts the Gas based on the network demand, while users can “tip” miners to process their transactions faster. Network fees still fluctuate, however now the base fees are more transparent to the buyer.

What Is The Best Platform To Buy Ethereum In Australia?

The best platform to buy, trade, and sell Ethereum should offer a suitable number of trading pairs with ETH, low fees, and an interface that easily allows beginners to acquire the asset. Amongst the Australian exchanges, Swyftx and Digital Surge are our top-rated exchanges to buy Ethereum.

How Do I Buy Ethereum?

Buying Ethereum can be achieved in several easy steps. It involves the creation and verification of an account with a reputable exchange, deposition of funds, and use of those funds to purchase Ethereum. The Ethereum can then be stored within the exchange’s storage, or withdrawn and held in a personal cold-storage wallet. 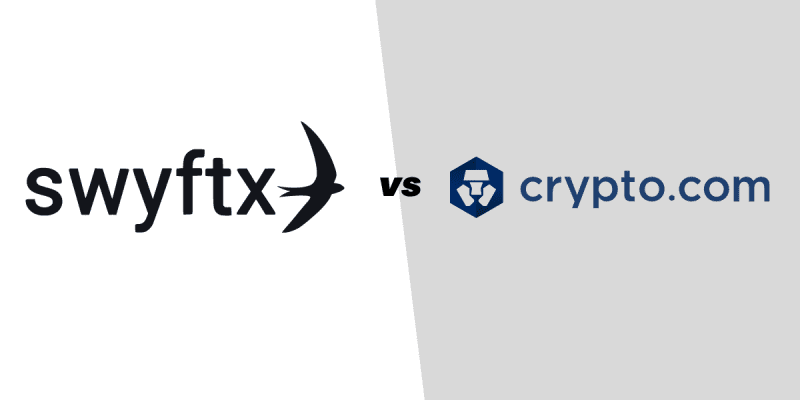 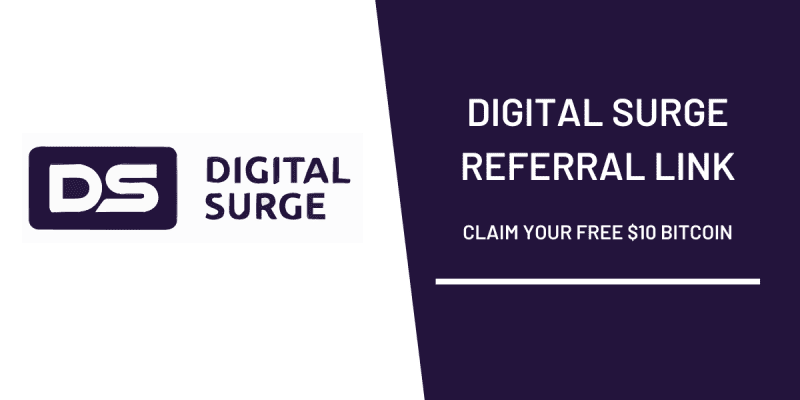